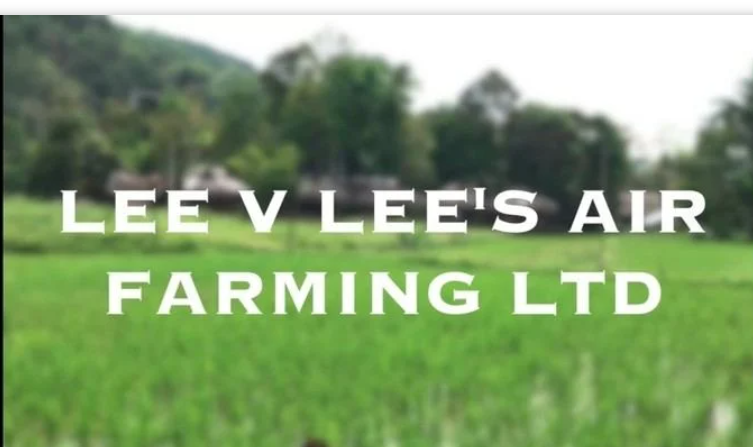 Facts of the Case

In 1945 the Lee formed the company named Lee’s Air Farming Ltd. Mr. Lee was the sole managing Director of the company which was incorporated by him.

Lee Being the managing director of company he appointed himself as a pilot of the company and he was employed by the company as its chief.
In March 1956 Lee died in a flying accident when he was going for a business of the company.

Lee exercised unrestricted power to control the affairs of the company and made all the decision relating to contract of the company.
Company entered into various contract with insurance agencies for insurance of the employees.

The personal policies taken by Lee on his name in which some of the premiums of policies were paid from bank account of the companies but afterward it was debated in the lee account in company book.
Mrs. Lee sued for compensation as the widow of the worker under New Zealand worker Act 1922. In which she said lee was employee of a company.

Issue Raised in the Case

Respondent Company claimed that as Lee was the owner of company and lee was having maximum number of share in the company due to which he was not employee of the company so Mrs. Lee is not entitled for compensation.

Respondent claimed that Mr. Lee couldn’t be owner of the company because there is no relation of master and servant between him and company.

Would the decision have been different if he was killed carrying out more directorial task?
Was there have Separate Legal entity?

The law was focused in this case was Separate Legal Entity and workers compensation Act 1922.

Argument of the Case

The insurance company argued that Mr. Lee was the governing general director of company and have maximum number share in the company so he can’t be an employee in company.

Respondent argued that a worker was defined as any person who has entered into or work under a contract of service with a company as an employer but Mr. Lee was director of the company.

Mrs. Lee argued that she is capable for the compensation under the under New Zealand worker Act 1922.
Appellant also argued that his husband died when he was going for the work of company
Appellant also defending respondent argument said that Mr. Lee is also employee of the company according to the workers act 1922.

The New Zealand court appeal refused to hold that Mr. Lee was a worker or employee, holding that a man could not in effect, employee himself. By stating this statement court refused for the compensation to the Mrs. Lee. However, the Privy Council allowed Mrs. Lee claim by saying following statement;
Mr. Lee was separate person from the company and he had only incorporated the company and therefore compensation was payable to the widow of Mr. Lee

As a company is a separate legal entity so a member of a company can enter into a contract with that company in which he is holding shares the widow of Mr. Lee was entitled to compensation under the workmen’s compensation act.
The director was not restrained from becoming the employee of that very company (Lee vs. Lee Air Farming Ltd.)

Lee vs. Lee Air Farming Ltd. Case was decided on the basis on principle given in Salmon case. The court gave reasoning during judgement that we can’t avoid point that the Mr. Lee is sole managing director of company and he was controlling all work of the company but then also Mr. Lee and this company they both were separate and distinct legal personality. Because of this two powers Mr. Lee was capable to act as master and servant of the company. This compensation is claimed as the capacity of servant. Because Lee was a separate from the company, he formed and his widow was held to get the compensation.

In conclusion separate legal entity is an important features for companies as it help in separating company identity with its member. So from the above discussion it is concluded that company is a separate legal person. Corporation personality defines company is a separate legal entity and its sole owner, shareholder and director can also be an employee of the company who has entered into a contract with it as owner, director or shareholder. The Separate Entity Principle, in my opinion, it has been very instrumental in promoting the developed of modern capitalism and it has generated immense social and economic wealth. The status of Separate Entity Principle as a cornerstone of Company Law should never be changed.